25The wide spectrum of costume themes at Natasha’s Attic lend themselves to creating wonderfully original Steampunk costumes. Steampunk incorporates diverse elements of science fiction, fantasy, alternate history, horror, and speculative fiction. It involves a setting where steam power is widely used—whether in an alternative history such as Victorian era Britain or “Wild West”-era United States, or in a post-apocalyptic time —that incorporates elements of either science fiction or fantasy.

Steampunk often features anachronistic technology, or futuristic innovations as Victorians might have envisioned them, based on a Victorian perspective on fashion, culture, architectural style, and art.

Other examples of steampunk contain alternate history-style presentations of such technology as lighter-than-air airships, analog computers, or such digital mechanical computers as Charles Babbage and Ada Lovelace’s Analytical Engine.

Various modern utilitarian objects have been modded by individual artisans into a pseudo-Victorian mechanical “steampunk” style, and a number of visual and musical artists have been described as Steampunk.  Come in and let us help you to create your one of a kind costume using elements from our Steampunk section and beyond! 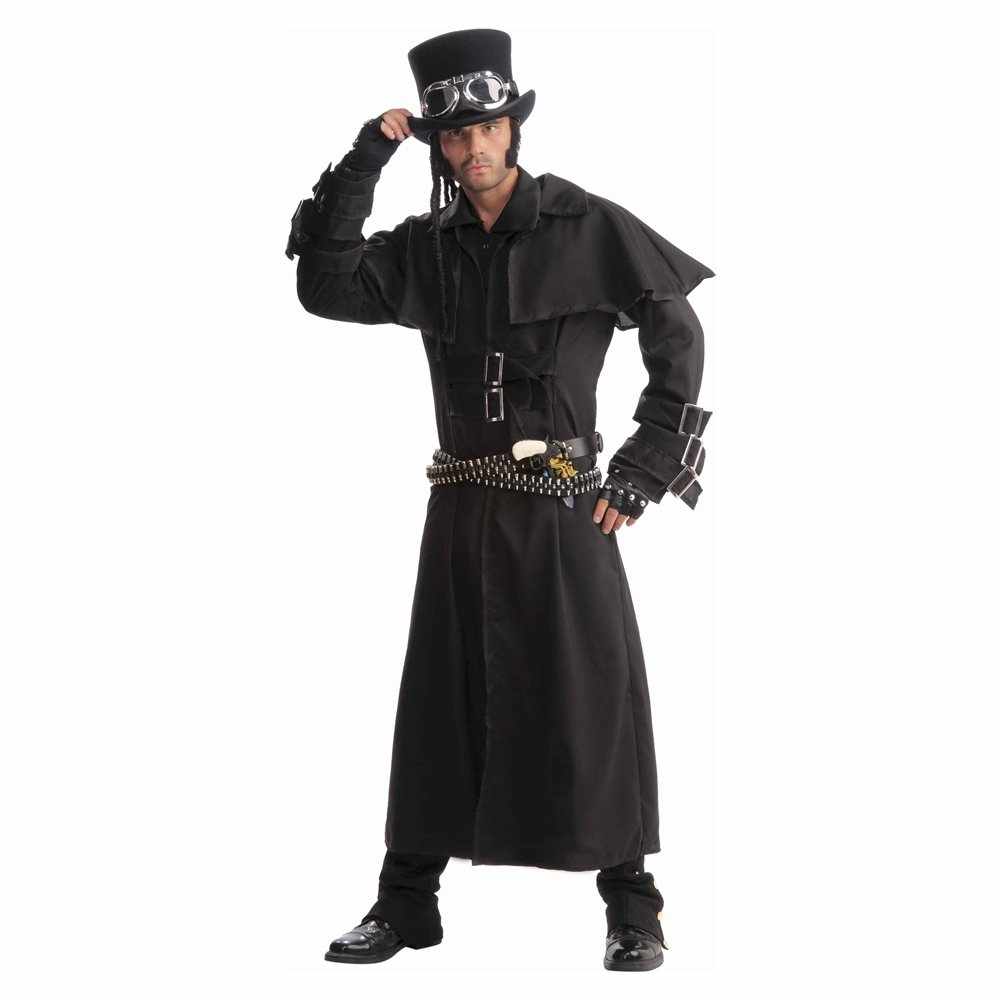 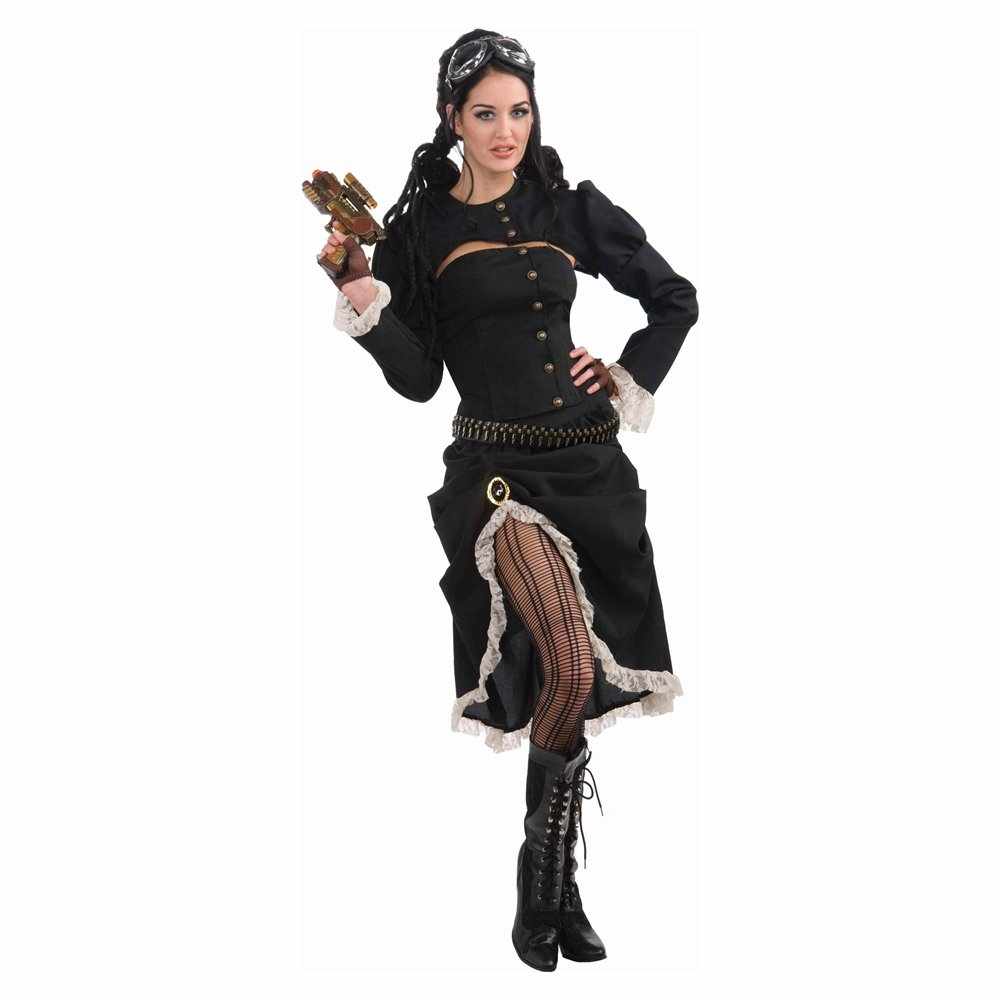 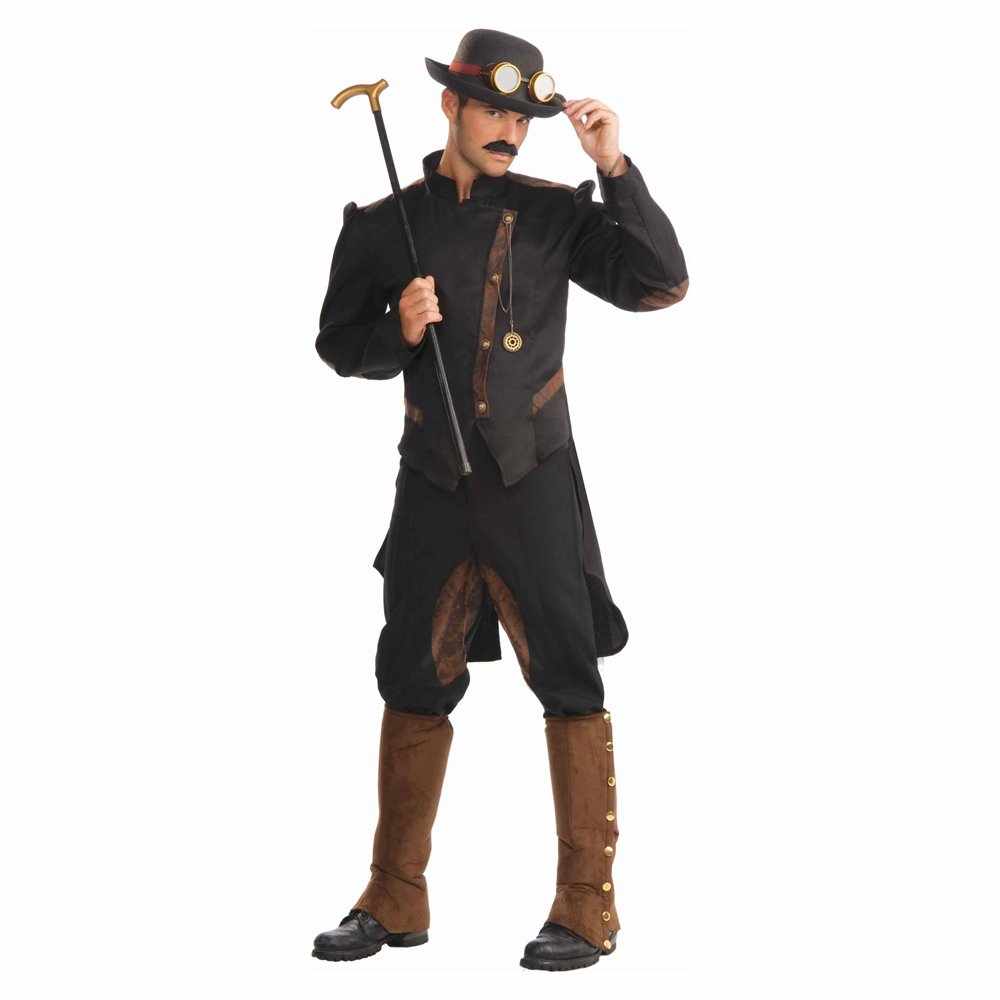 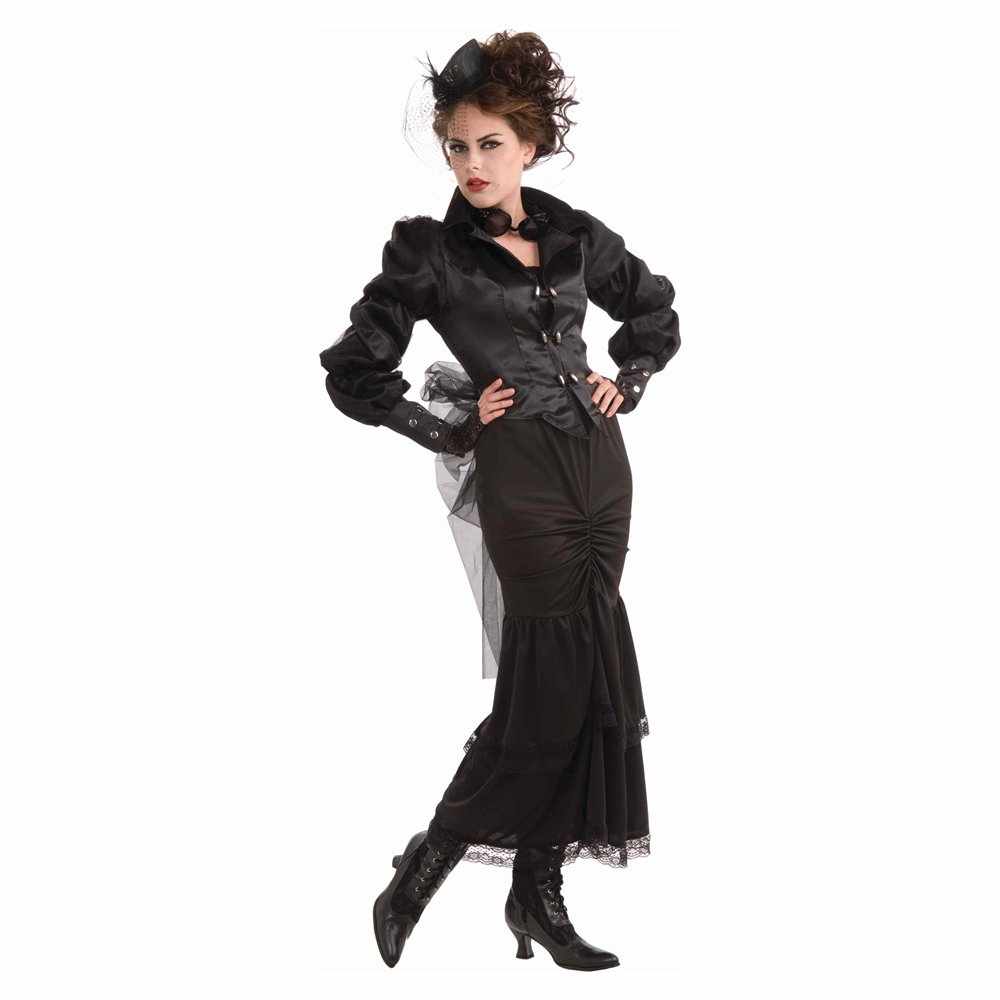 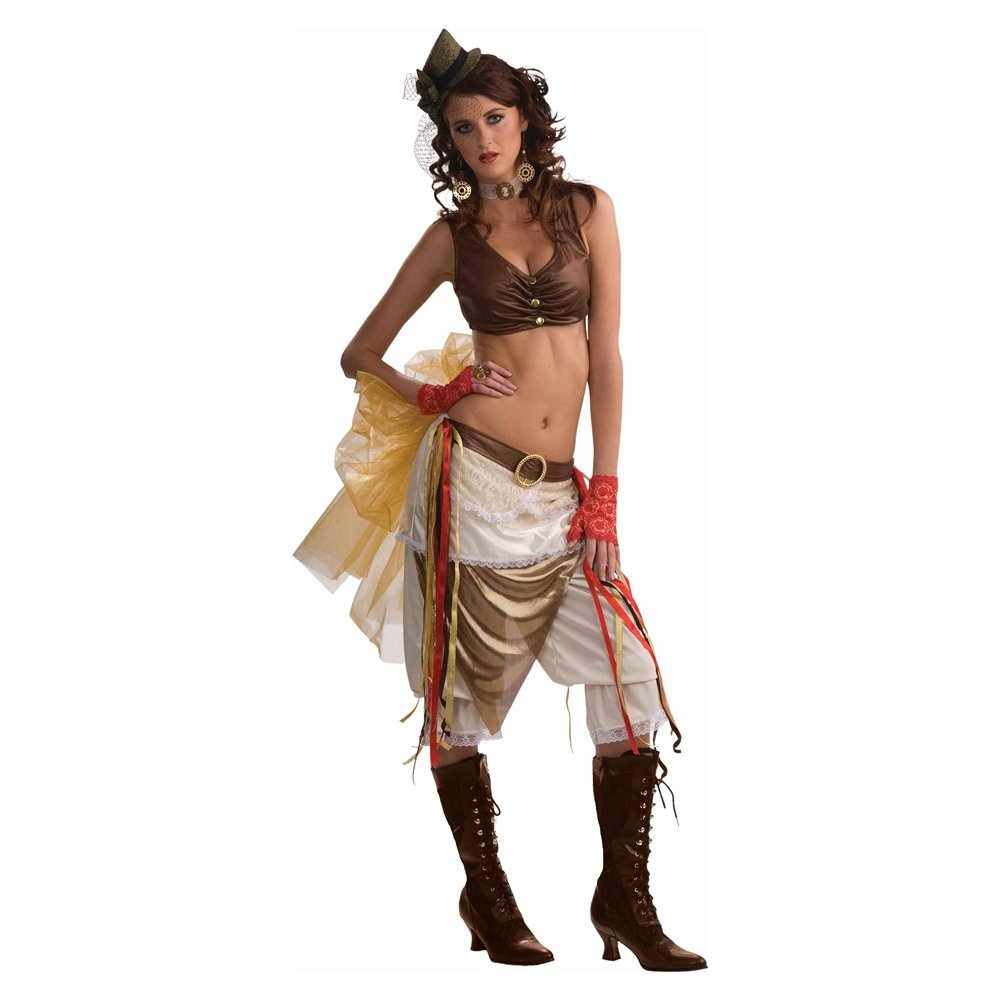 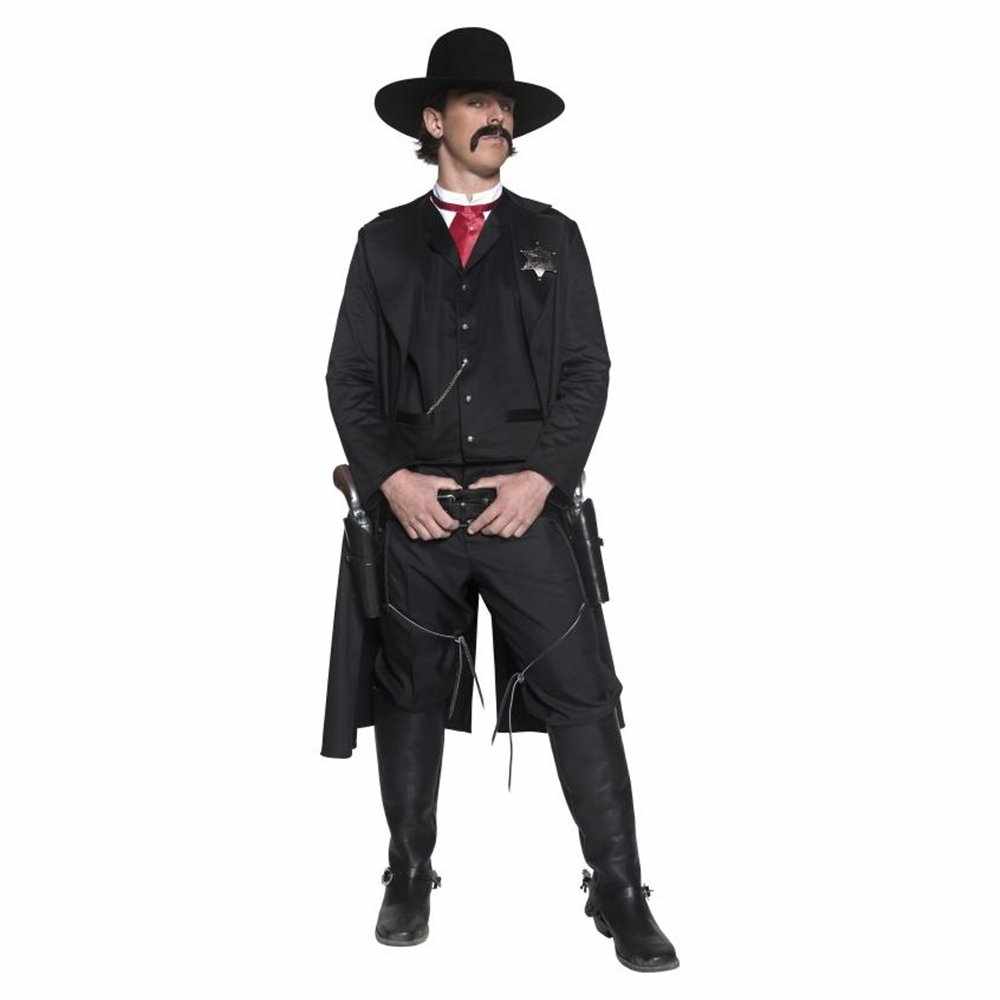 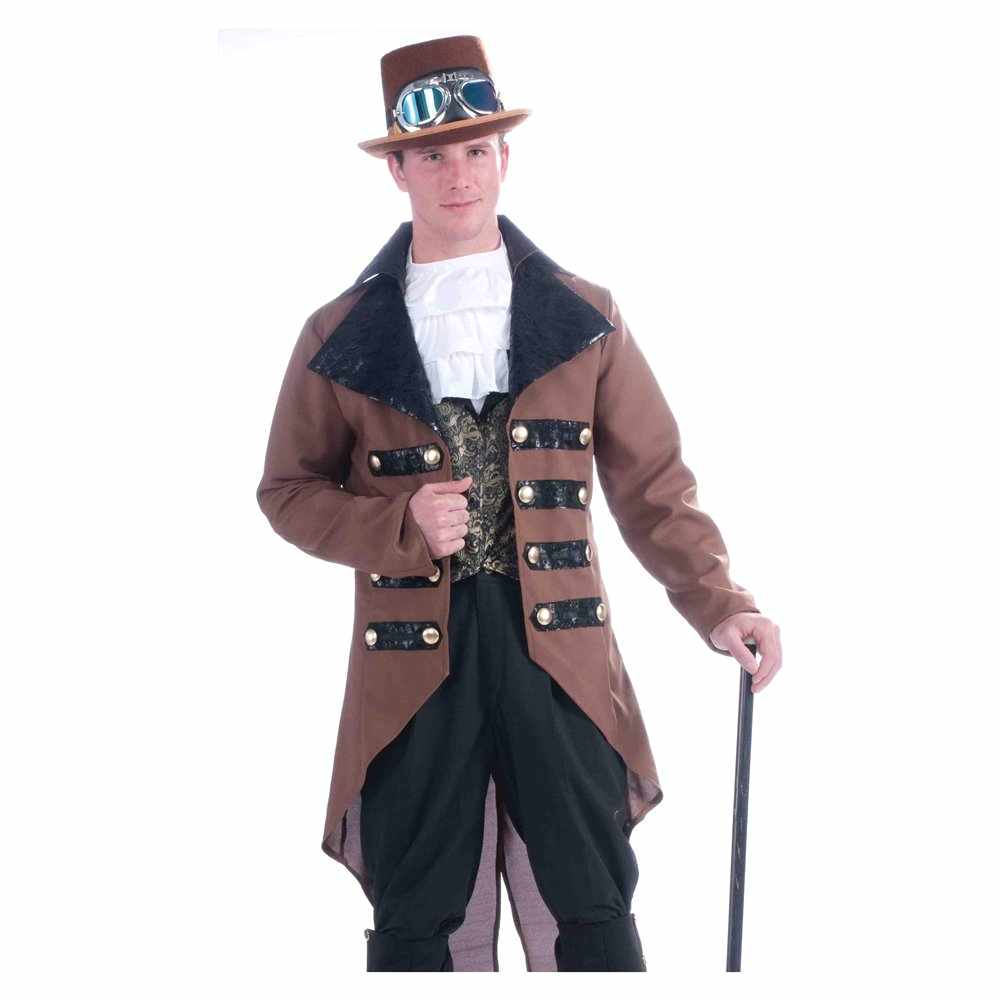 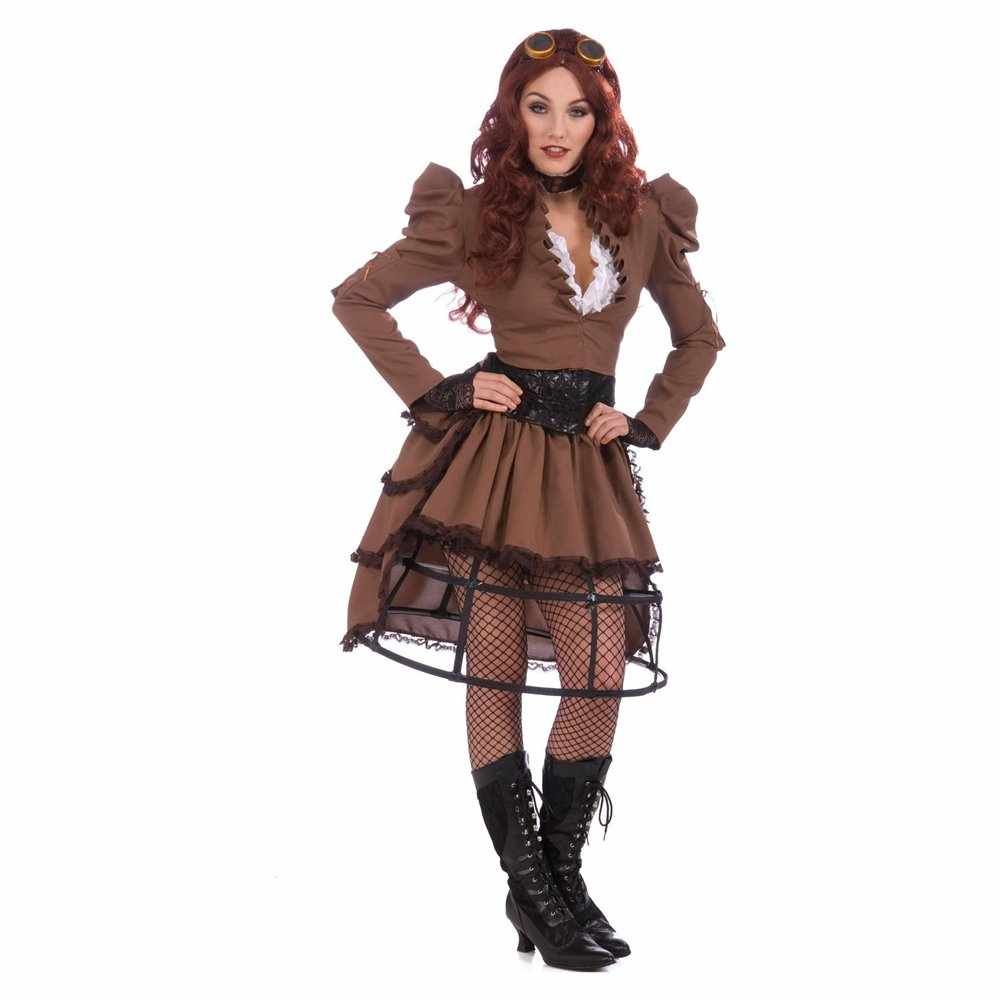 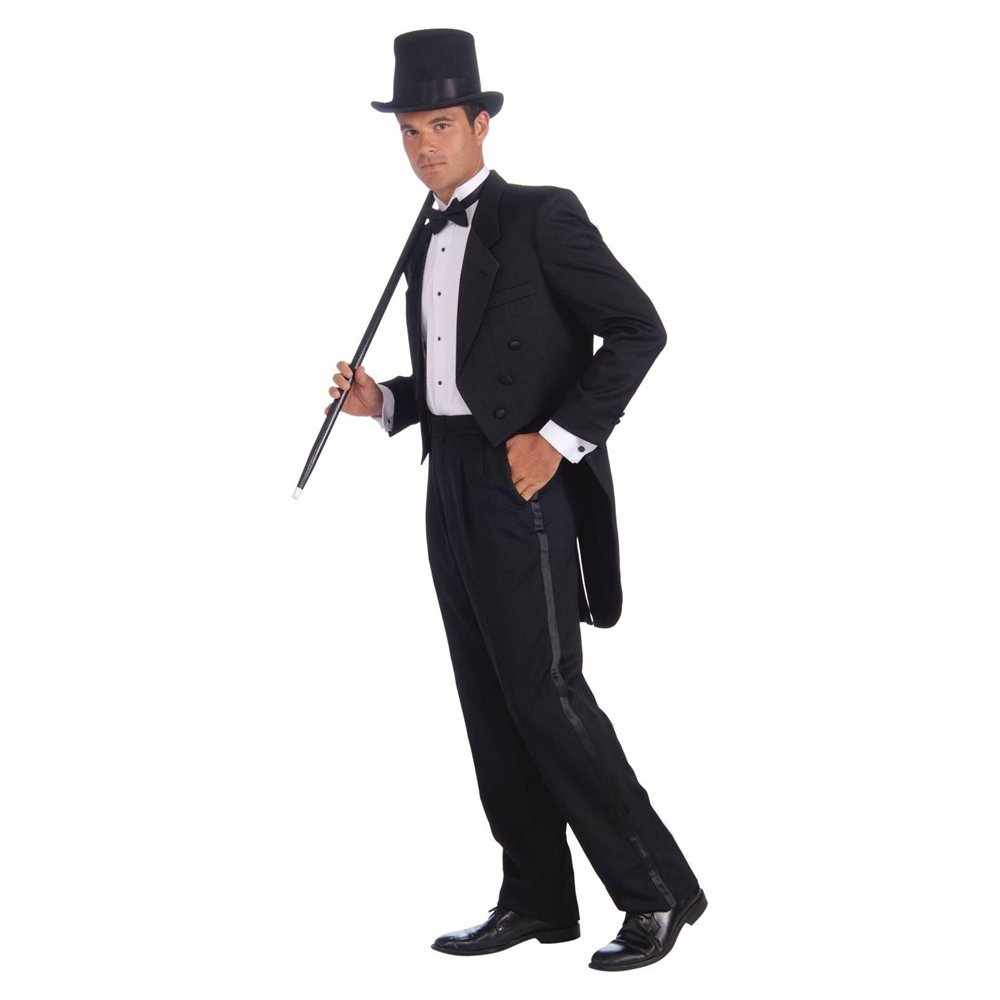 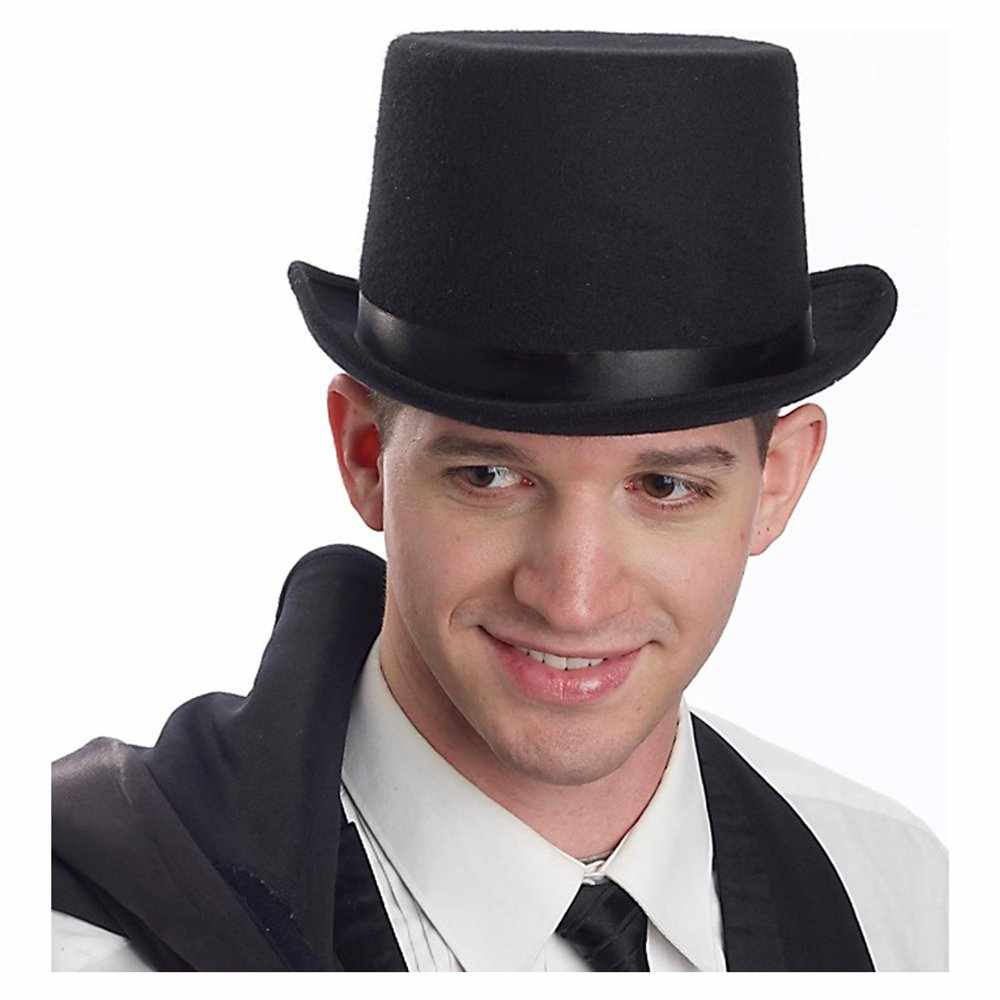 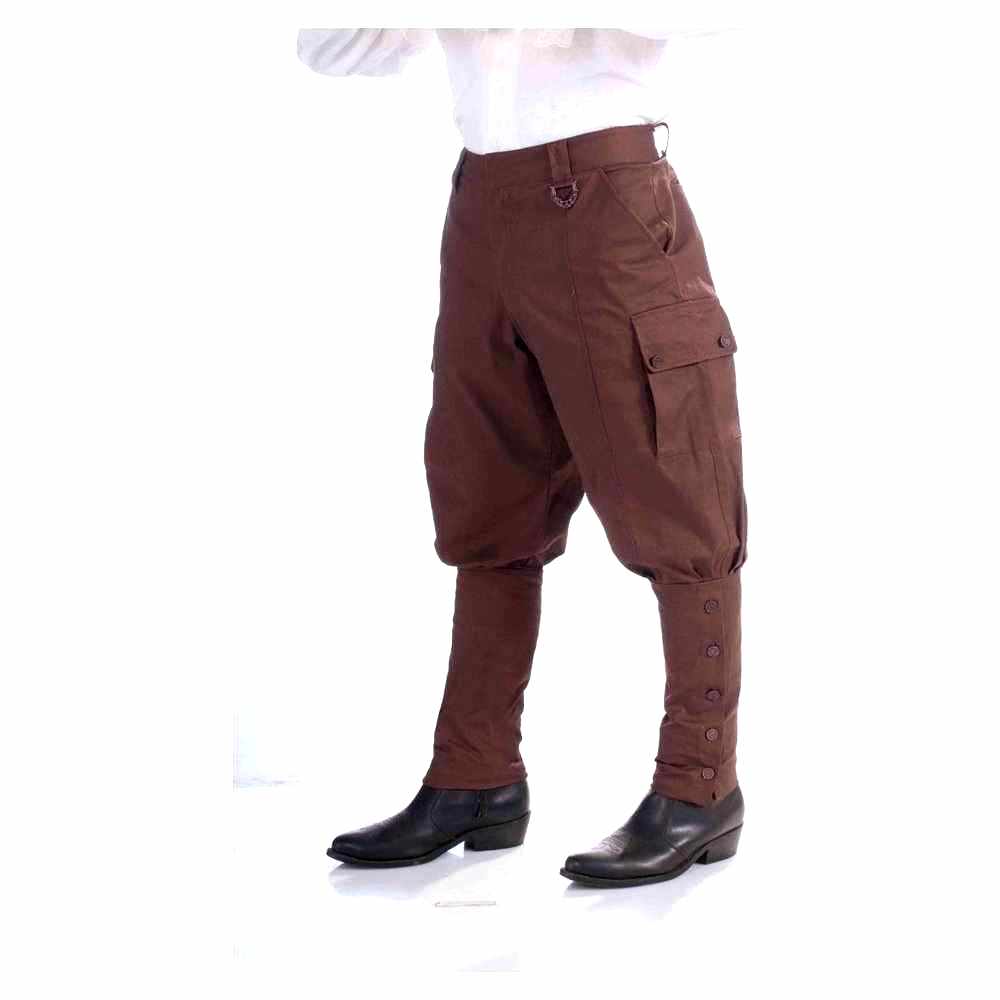 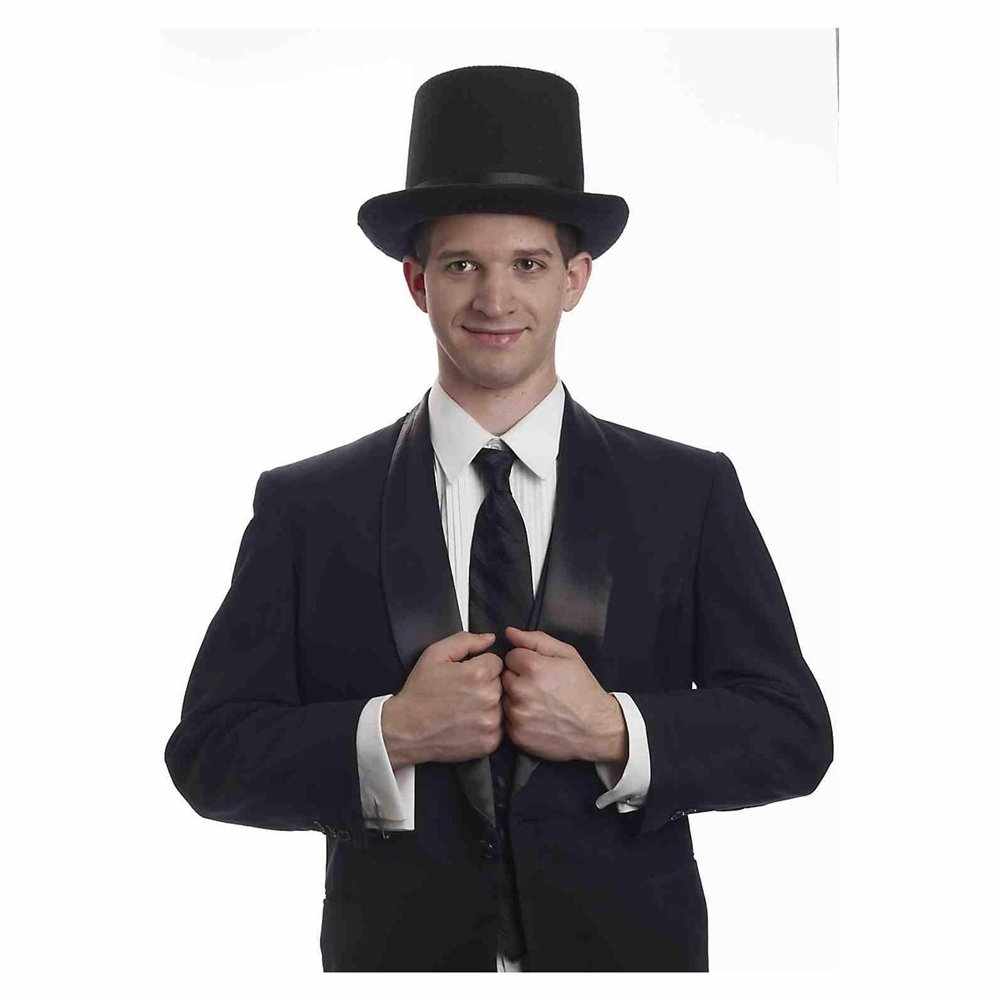 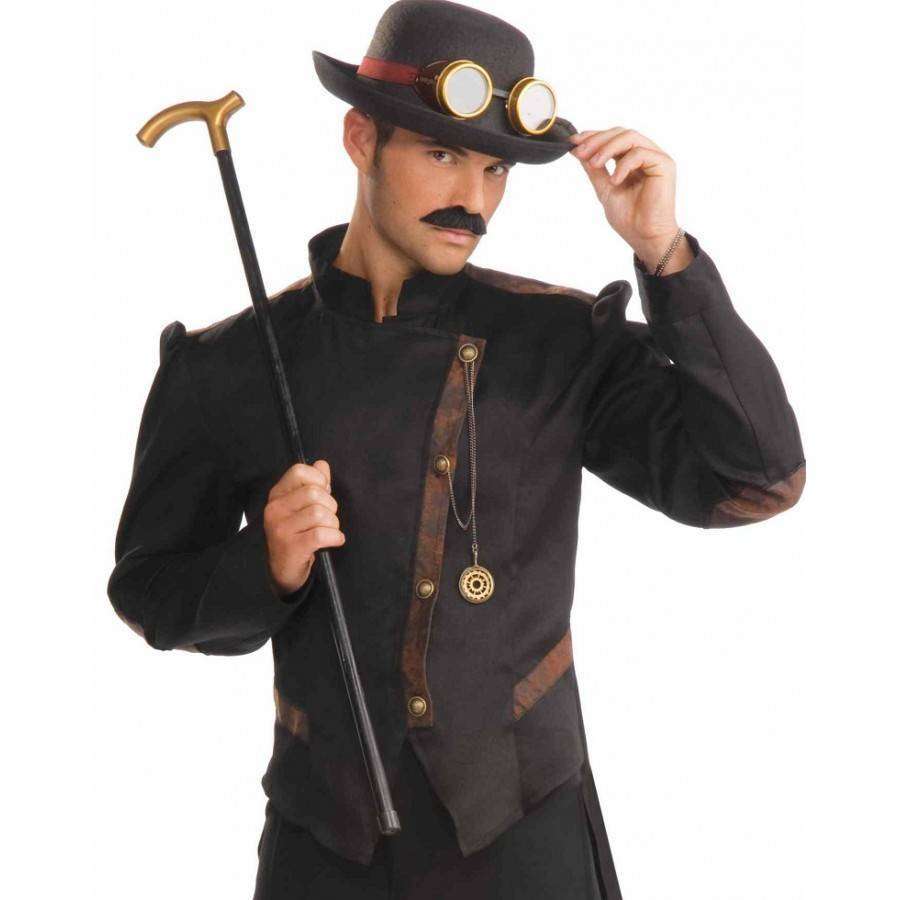 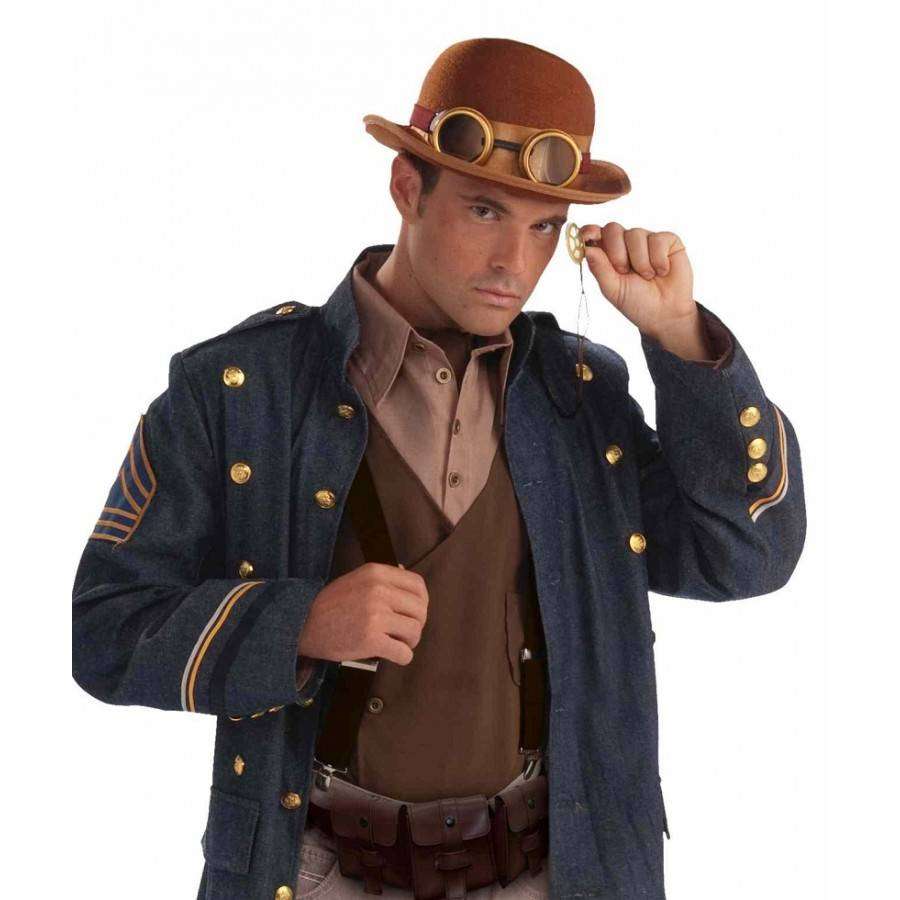 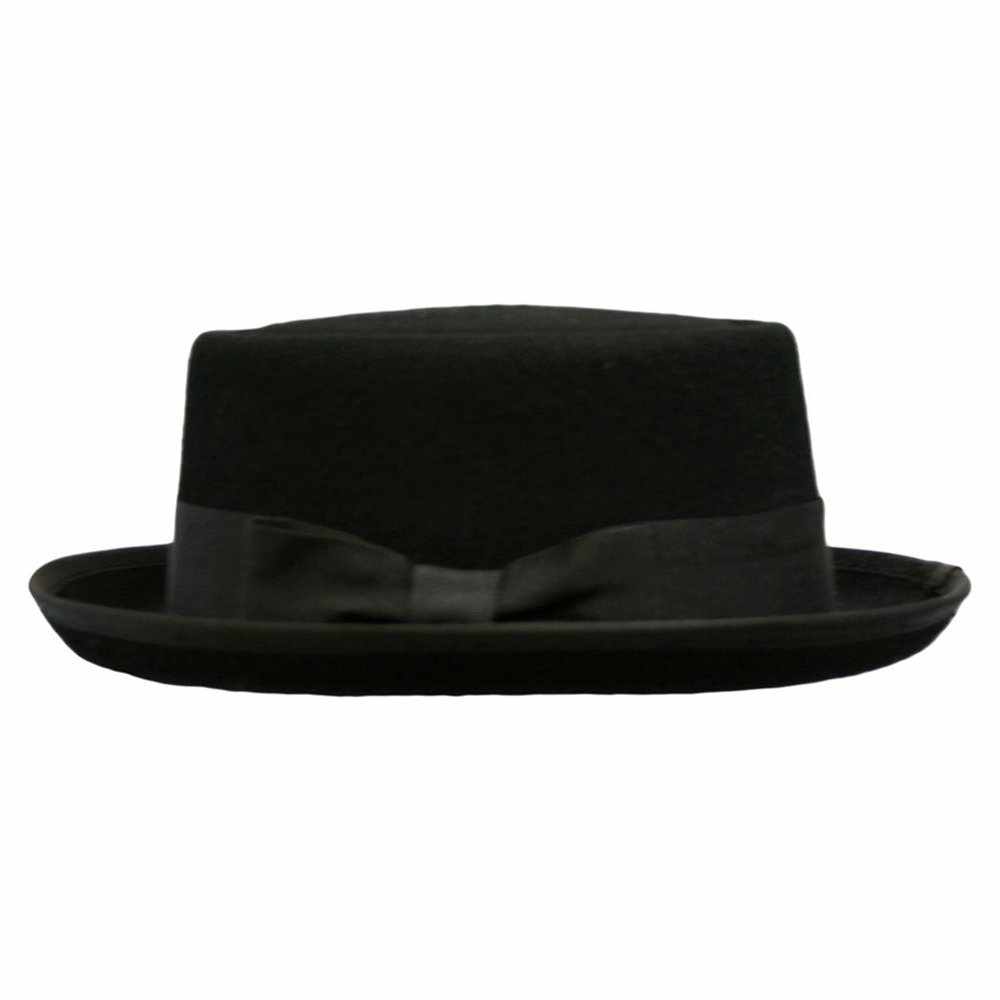 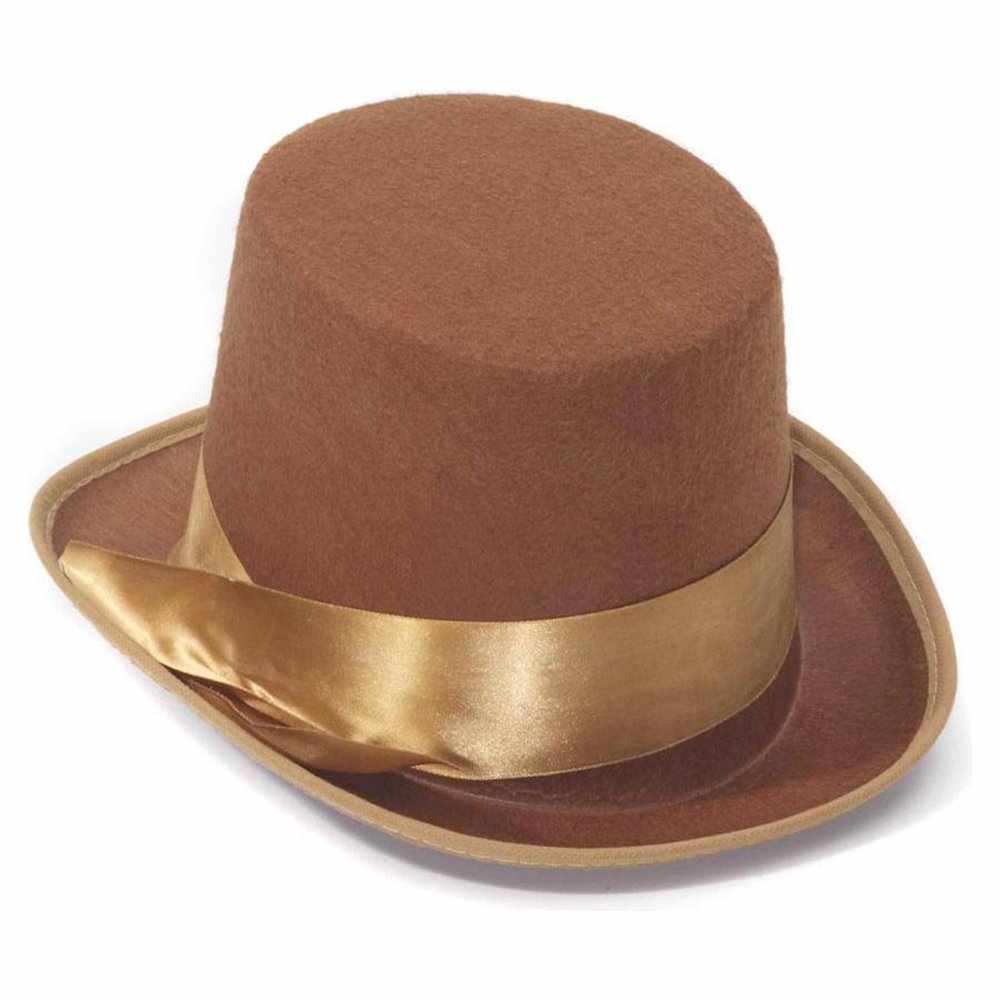 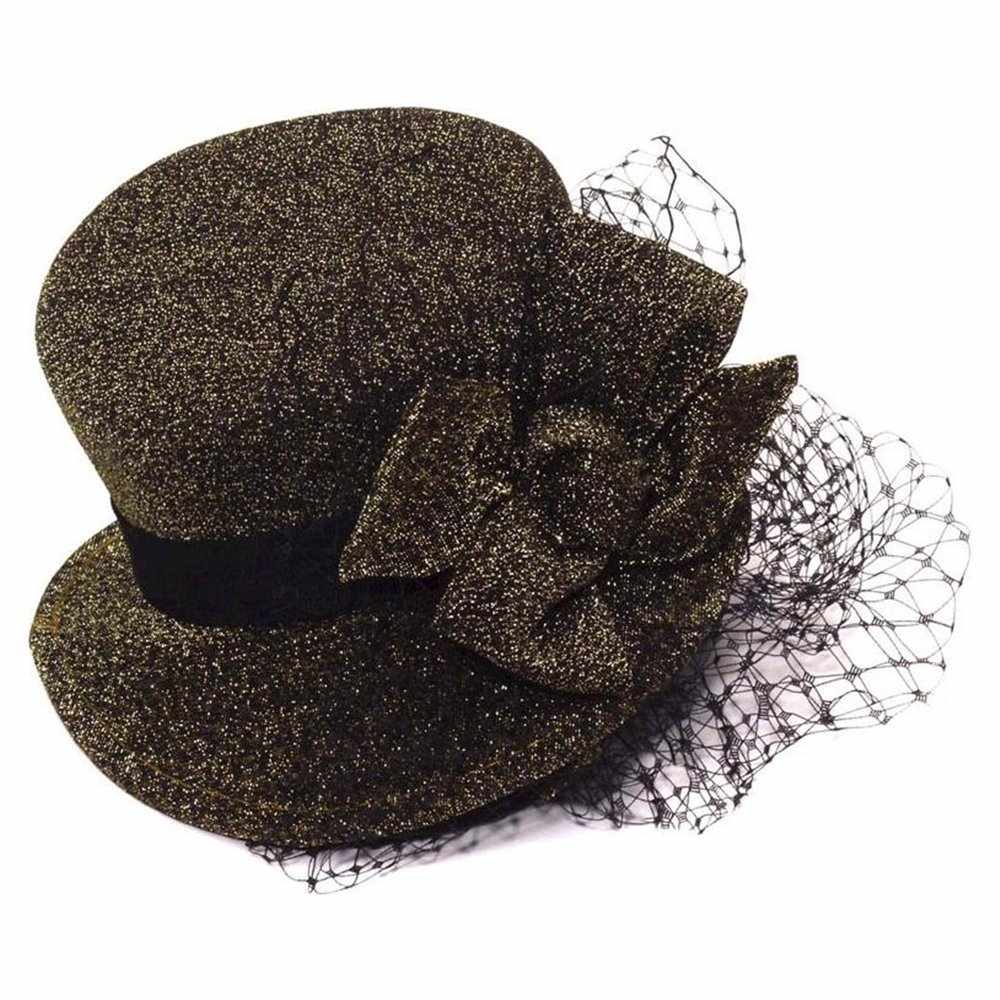 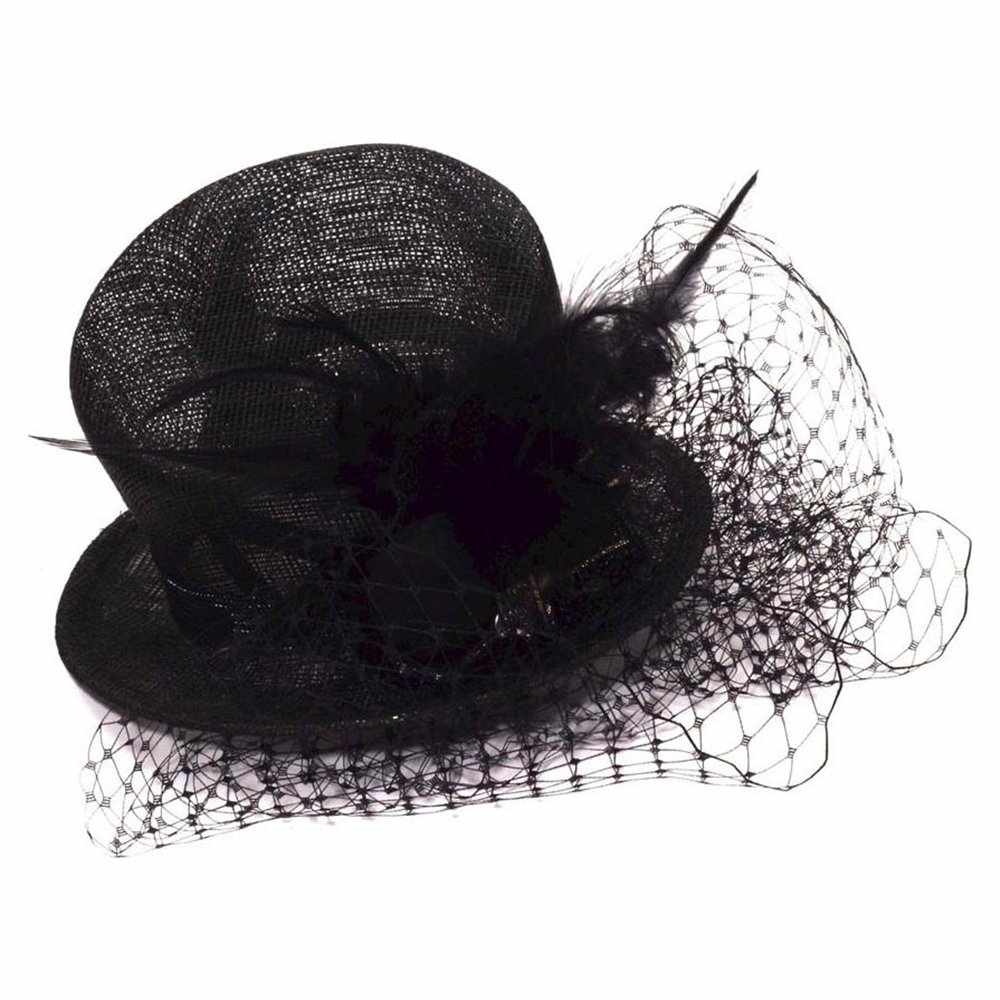 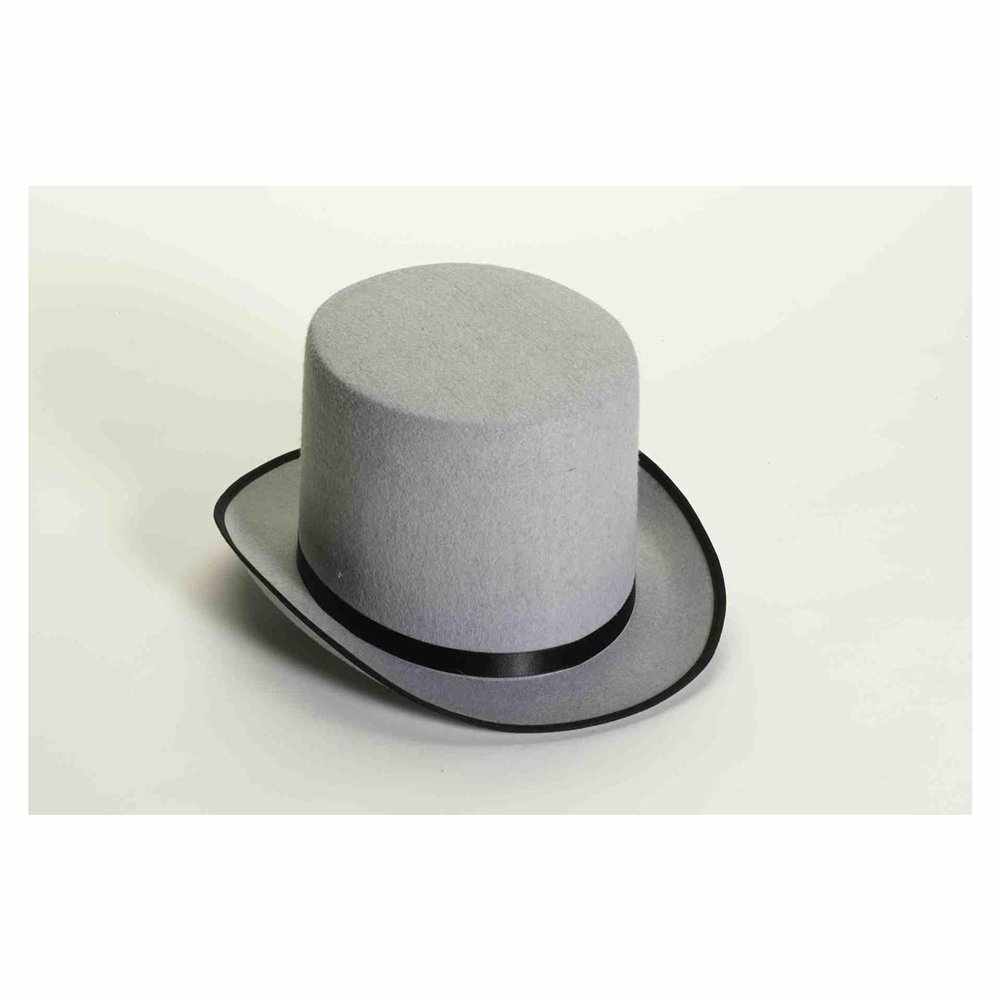 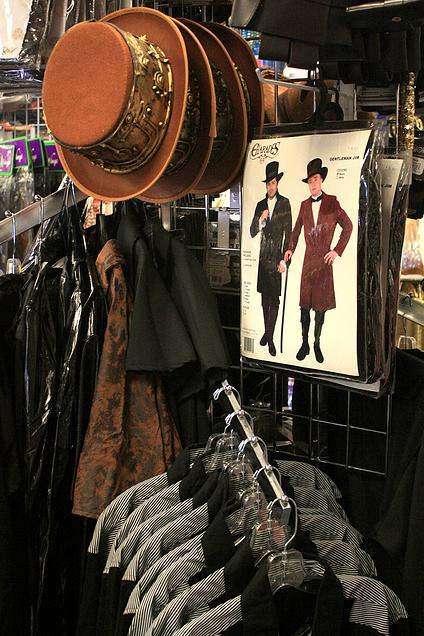 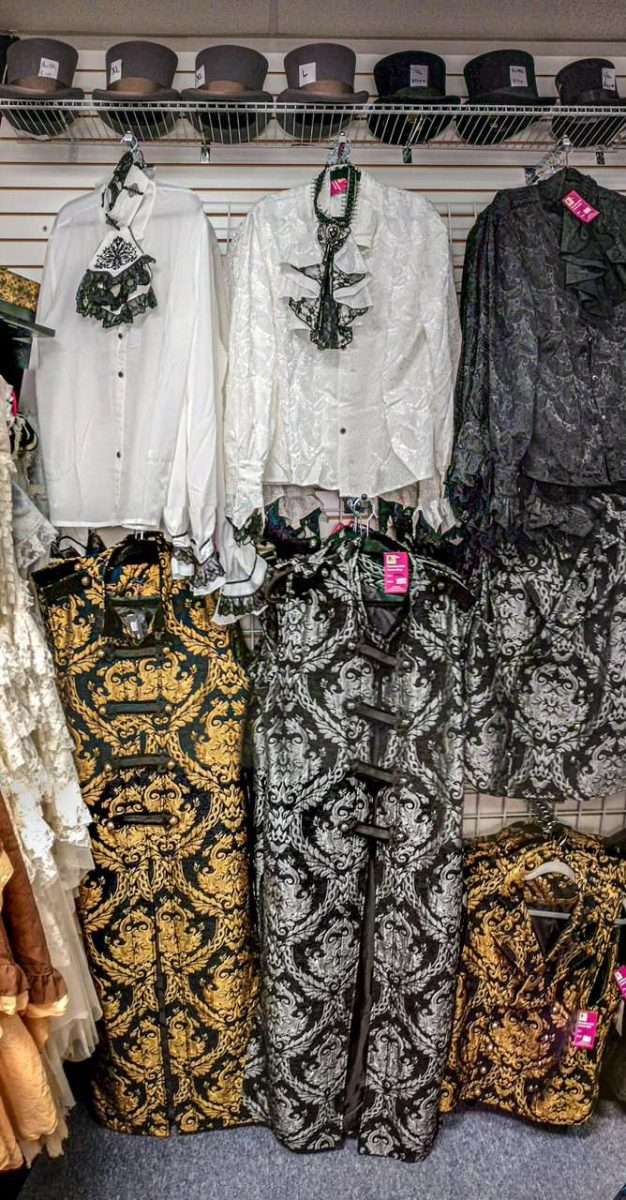